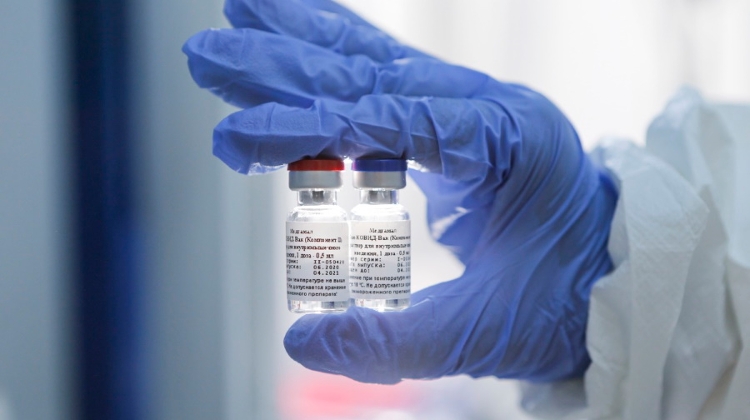 The vaccine shipment entered Hungary from Slovakia and will be transported to the National Public Health Centre under police guard, Szijjártó said.

“Hungarian experts there will have another opportunity to decide how the vaccine will be used,” he added.

Russia has concluded clinical trials of the vaccine with 40,000 volunteers, which have shown it to be 91.4% effective, Szijjártó said.

Hungary is keeping an eye on every promising vaccine candidate and is doing everything it can to import those that prove effective, regardless of whether they are developed in the West or the East, he added.

Meanwhile, the head of the South Pest Central Hospital said that vaccination of health-care workers with the Pfizer vaccine received on Saturday was progressing well and no side effects have been reported by the 225 people inoculated on Sunday.

István Vályi Nagy said that immunity would develop some three weeks after getting the first jab. He also said a new US medicine was available to treat coronavirus patients and several thousand doses were scheduled to arrive in early January.

Hungary To Get 4.4 Million Doses Of Pfizer Vaccine

EU Sets Conditions For Hungary To Use Russian Covid Vaccine