Hungary To Get 4.4 Million Doses Of Pfizer Vaccine 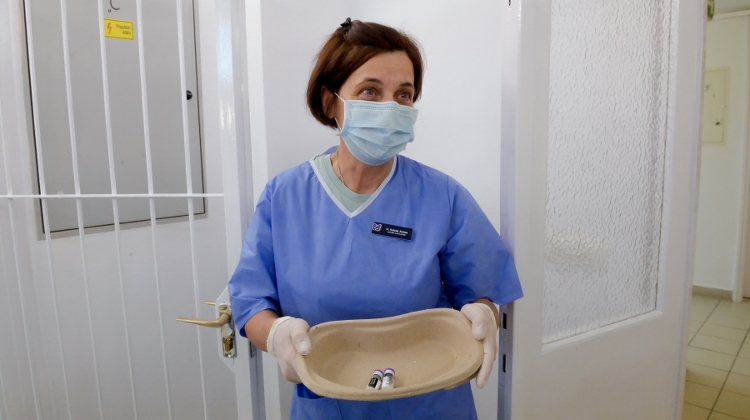 Hungary will receive a total of 4.4 million doses of the Pfizer-BioNTech Covid-19 vaccine in the 2020-2021 period, including 80,000 doses scheduled to arrive before the end of this year, representatives of Pfizer’s local unit have said.

Krisztina Zsigmond, vaccine distribution chief at Pfizer’s Hungarian unit, said that the European Commission had reserved 200 million doses, and would have an option for a further 100 million in 2020-2021.

She said the vaccines would be distributed under agreements with the government and would only be available through the centrally designated vaccination spots rather than from private suppliers or from pharmacies.

Tamás Fabó, Pfizer’s medical director in Hungary, said that clinical trials had shown the vaccine to be 95% effective.

He added, however, that it was not yet known how long the vaccine would ensure protection against Covid-19. Those inoculated will be monitored for two years, he said.

Péter Vereckei, managing director of Pfizer’s local unit, said that the vaccine had been developed using mRNA technology, which allowed rapid reactions to possible mutations of the virus and could be used to produce a new vaccine in as little as six weeks.

He noted that that the first patent for the technology was filed by Hungarian biochemist Katalin Karikó, who lives in the United States.