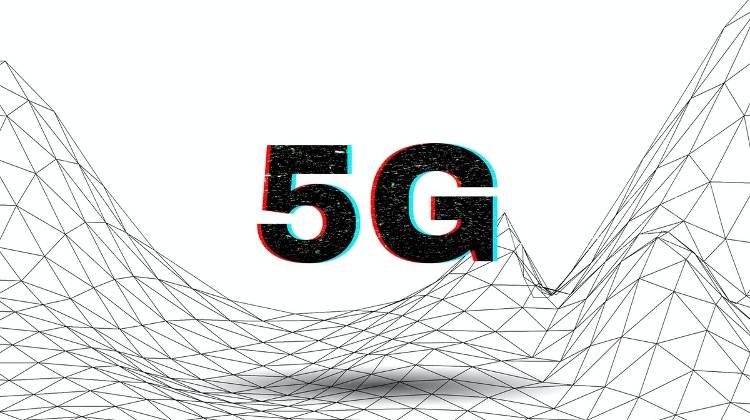 Telecommunications company Magyar Telekom, the Budapest University of Technology and Economics (BME), and Ericsson Magyarország have signed an agreement on research and development in 5G mobile technology, the companies said.

Ericsson has set up and operates a 5G testing network at BME’s campus using frequencies made available by Magyar Telekom to research into the potential of 5G in agriculture and smart manufacturing, the companies told an online press conference.

The deputy state secretary for digitalisation, Károly Balázs Solymár, said the agreement was an important milestone for 5G development which, he added, the government was closely monitoring.

The role of universities in developing 5G is key in this area, he added.