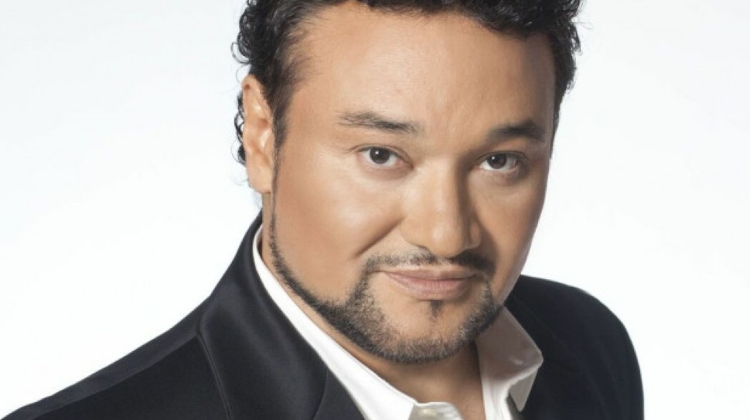 From Mupa: Throughout his life, Mozart spoke with pride about Idomeneo, which he composed for Munich at the age of twenty-four, and considered one of the acmes of his work as a composer.

Electra, a role delineated with strong dramatic and musical touches, is sung by Serena Farnocchia, who plays lead roles in the most famous opera houses, and won the Luciano Pavarotti Singing Competition.

Ilia is sung by Emőke Baráth, the young Hungarian soprano who is going from strength to strength in the international scene. Mozart's own contemporaries were almost unanimously rapturous about Idomeneo: 'eyes were filled with tears of joy and pleasure,” and the musicians of the premiere all agreed it was 'the most beautiful music they had heard, new and peculiar.”

This recording was made at a concert held at Müpa Budapest on 10 April 2016.