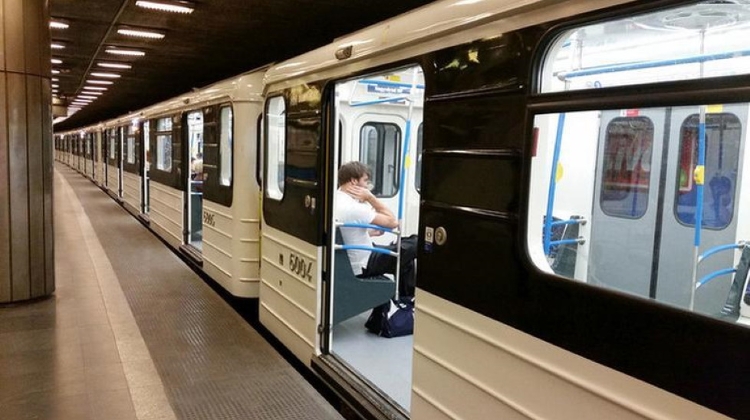 The Arany János utca and Ferenciek tere subway stations closed temporarily from March 9 due to renovations on the M3 metro line.

As part of the reconstruction of the M3, the stations will be renovated in the spring.

From March 9 onwards until further notice, M3 trains will continue to run between Újpest központ and Nagyvárad tér on weekdays, but will not stop at the Arany János utca and Ferenciek tere stations.