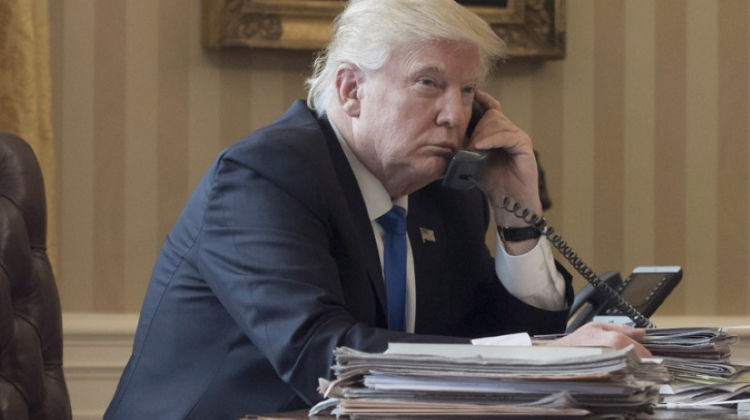 The two leaders also touched on the situation in the Middle East, he said, adding that Trump had asked Orbán to relay his appreciation to the,