Video: Police Seize EUR 206,000 Worth Of Drugs From Property Of Dutch National 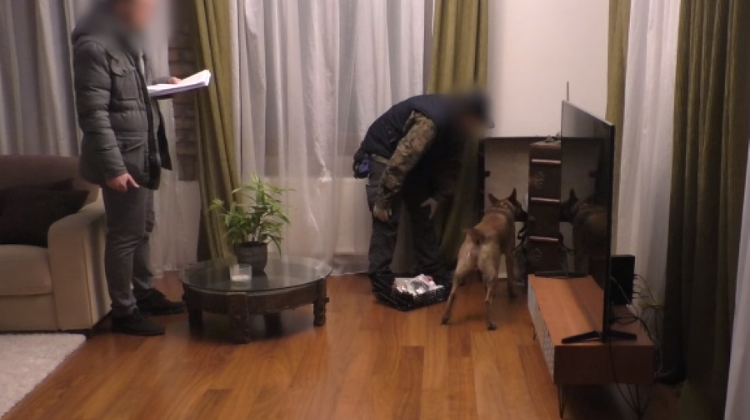 Hungarian police have seized drugs with a street value estimated at more than 70 million forints (EUR 206,000) from a property in Fót of a Dutch man and his Hungarian partner, in Pest County.

A Budapest police headquarters official, Attila Balotai, said a pistol, 11kg of marijuana, 3kg of ecstasy tablets, 2kg of amphetamines and more than 1kg of cocaine were discovered during a search of the property.