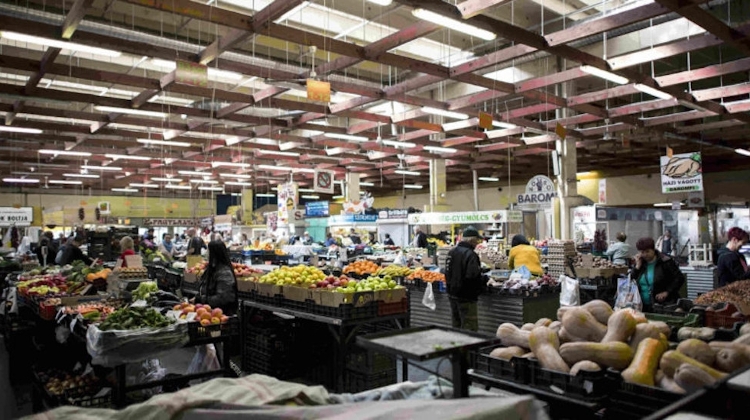 Hungary’s food supply is safe and stable, with sufficient amount of food available, the minister of agriculture said.

“There is absolutely no need for stocking up on food [at home],” István Nagy told public news channel M1.

Hungary’s agriculture can supply 25 million people, he said. Last Saturday, people bought three times the amount they usually do at Christmas and supplies were still undisturbed, he added.

“Even this sudden demand could be handled by the food industry, agriculture and the retail sector,” he said.

“Empty shelves that occasionally occur only show that staff are physically unable to keep restocking them,” he added.

Nagy said overpricing of food was caused by panic and was not justified by market developments. He promised action against overpricing, including on-site inspections.

Farmers will receive their European Union subsidies on time and upcoming transfers could be made even before the spring sowing, he said. Talks are under way about extending the application deadline but no decision has been made so far, he added.