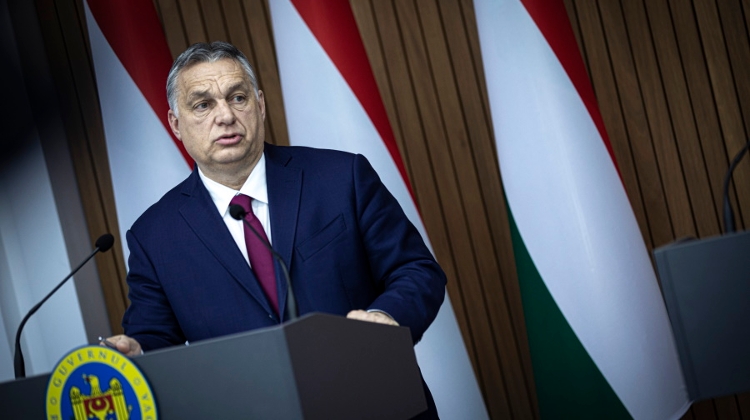 The prime minister announced a number of measures to ease the economic impact of the coronavirus epidemic.

In a video on his Facebook page, Viktor Orbán said moratoriums on repayment of principal as well as interest on all retail and corporate loans would be in place until the end of the year.

The maturities of short-term corporate loans will be extended until June 30, he said. Annual percentage rates on new personal loans will be capped at five percentage points over the central bank’s base rate of 0.90%.

Orbán said businesses in the tourism, catering, entertainment, sport and culture sectors, as well as taxi businesses, would not have to pay payroll tax this year.

Employee contributions in these sectors will be “significantly cut”, he added, explaining that pension contributions will not be taken out of paycheques and the health insurance contribution will be reduced to the minimum allowed by law until June 30.

He said rental contracts these businesses have could not be cancelled, nor could rental rates be raised. He said the tourism development contribution would be suspended till June 30.