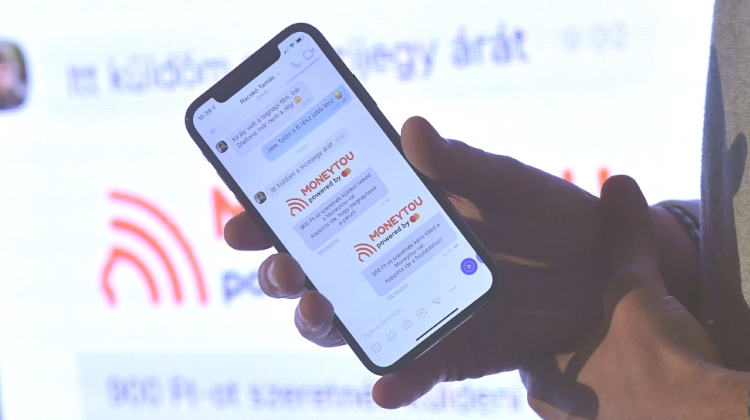 The Competition Authority (GVH) has launched a competition enforcement investigation to determine whether certain commercial practices related to the use of Viber have been unfair, the agency said in a press release, writes portfolio.hu.

Viber is a cross-platform voice over IP and instant messaging software application operated by the Japanese multinational Rakuten.

According to the release, GVH took issue with Viber’s claims that its service is free, as access to the application is subject to the condition that consumers register their information or use the services with the business, and by transferring their data, it is likely that users would be compensated for the service, in which case the business may have misled consumers.

They also cited claims of safety as being potentially misleading as the presumed end-to-end encryption would not necessarily apply to all in-app conversations.

Additionally, the company did not make information on the most important conditions available to Hungarian consumers, which could also be considered as unfair commercial practice, portfolio.hu adds.