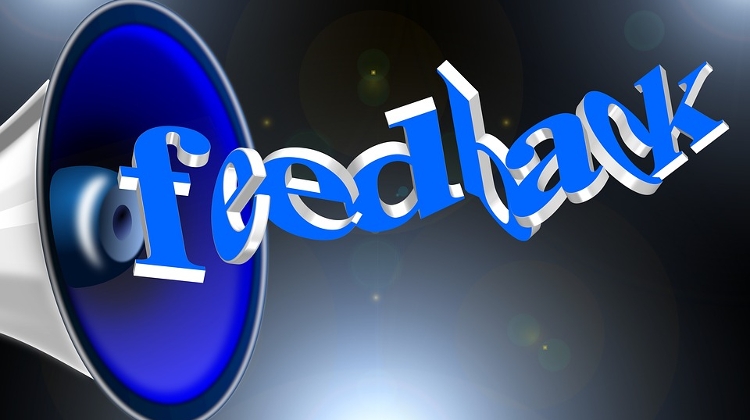 A liberal columnist accuses the government of introducing a dictatorship under the pretext of the Covid-19 pandemic, and urges the opposition to vote against the bill conferring special powers on the government.

A pro-government analyst suspects that the opposition intends to foil efforts to contain the epidemic in order to prove that the government is incompetent.

The opposition unanimously decided to reject a government bill to extend indefinitely the validity of the special decrees enacted under the corona virus emergency – and the power to issue new decrees it deems necessary – in an ‘accelerated procedure’. The current emergency legislation was issued on 11th March, and its validity expires on Wednesday.

The government argues that the accelerated procedure is necessary because a normal procedure would take a full a week. The former would require four fifths of the votes, while under the latter, the extension may be passed with a two thirds majority, that is without opposition votes.

On hvg online, Tamás Gomperz warns opposition parties that if they decide to vote in favour, “we will not vote for them” in the future. He dismisses the argument that by voting ‘no’, the opposition could be described as hindering the fight against the pandemic.

“You can’t make politics with crap in your pants’, he fulminates. Although the government side may well pass the same bill next week without the opposition, he continues, ‘in a future trial’ it will be important to show that the move is an arbitrary one.

The liberal commentator calls on the opposition to demand a deadline beyond which the special powers given to the government will be invalidated or will have to be extended again, as well as to drop the ‘fake news’ clause which he defines as ‘a threat to the press’.

Origo runs a summary of a poll according to which 94 per cent of Hungarians approve the idea of extending the state of emergency declared on March 11. In an OpEd column, political analyst Miklós Szánthó explains that the ‘state of emergency’ was decreed by the government, as required under the Fundamental Law.

What Parliament must approve are the special government decrees limiting movement and prescribing procedures in various spheres of life. These remain in force for 15 days unless Parliament extends their validity, Szánthó argues.

As Parliament may not be in a position to meet every 15 days if, as expected, the pandemic spreads further, it would not be wise to specify a deadline to the state of emergency. On the other hand, Parliament can at any time be convened at the request of one fifth of the MPs and scrap the special decrees.

He thus maintains that the opposition parties are trying to score political points by voting against the bill. He speculates that they are deliberately hindering efforts to combat the epidemic, in order to blame the government for ‘mishandling it’.