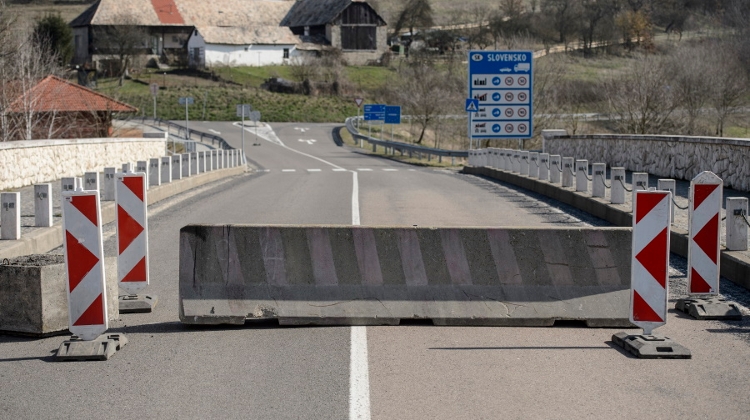 The Hungarian Armed Forces have beefed up their presence along the country’s northern border, the defence ministry has said.

At present, over 100 soldiers are serving along the borders with Austria and Slovakia, it said on the honvedelem.hu website.

The ministry noted that soldiers had been involved in border control for several years. In January this year, for instance, another contingent of soldiers was sent to Hungary’s southern border, with Serbia, to help contain illegal migrants, it said.