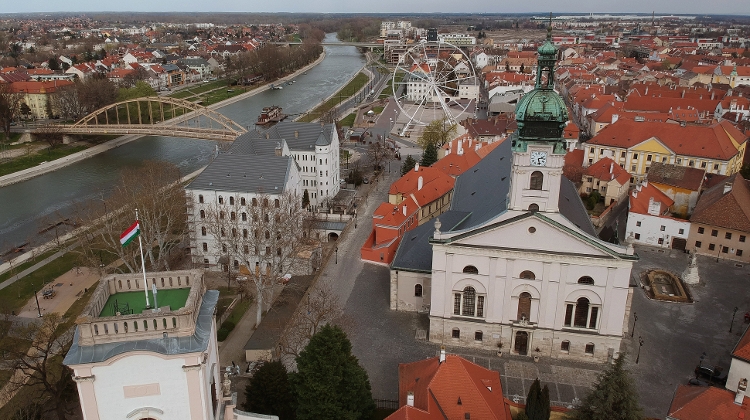 On Tuesday, the National Assembly declared the Káptalandomb district, the historic center of Győr, in western Hungary, a national monument site.

The Chapter Hill (Káptalandomb) of Győr is one of the most important parts of the city of Győr. The spectacular ancient city center was not only famous for its renowned buildings and monuments, but was also known as an important crossing point to the western parts of Europe in ancient times. 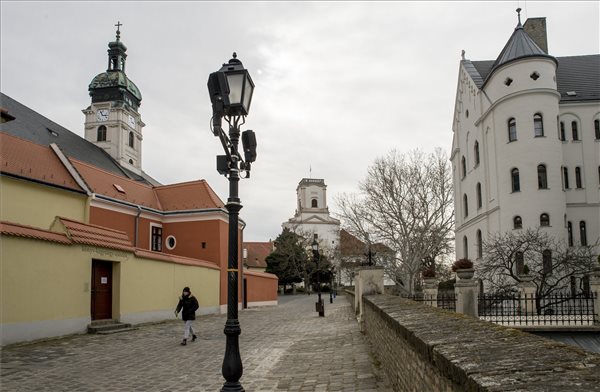 This is where most of the monuments of Győr are: Basilica, the Bishop’s Castle and Episcopal Palace, the St. László Visitor Center, the Treasury and Library of the Diocese of Győr, as well as the Theological College.

National Monuments Sites are chosen by the National Assmebly and are sites of great importance in the history of the nation, and they played a significant role in forming the indentities of Hungarians and other nationalities living in the territory of Hungary.