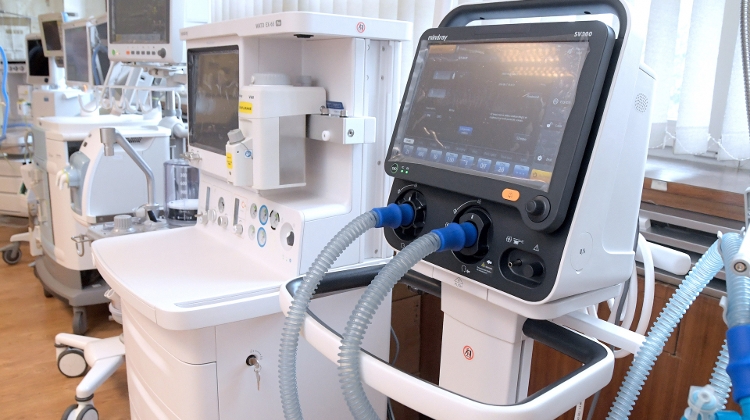 Prime Minister Viktor Orbán in a radio interview dismissed concerns about a lack of equipment in Hungary, saying the country’s stock was sufficient to handle the current infection rate of the novel coronavirus. In the meanwhile, more equipment is being procured, he added.

On the topic of protective gear, he said masks and protective clothing will be given to health-care staff first of all, then to public security staff and people working in public administration.

He noted that masks are being produced in Hungary in prisons and elsewhere, and the raw materials are being sourced. “We are not pleading … we’re taking care of ourselves.”

Orbán said officials are in place. “Our people are in Beijing and Shanghai at the airports,” he said. “Collective defence has been organised.”

Regarding the spread of the virus in Europe, Orbán said the situation in Italy had resulted from an explosion in the number of illnesses coupled with a collapsing health-care system, but Hungary is increasing capacity in terms of equipment and manpower and slowing down the number of people in need of intensive care.

A plan is in place to replace health-care staff who become ill in the meantime, he added.

The foreign ministry is taking care of Hungarians stranded abroad, the borders are closed, and humanitarian corridors are in place, he said, adding that there are a sufficient number of soldiers and police officers, and an epidemic hospital is under construction.