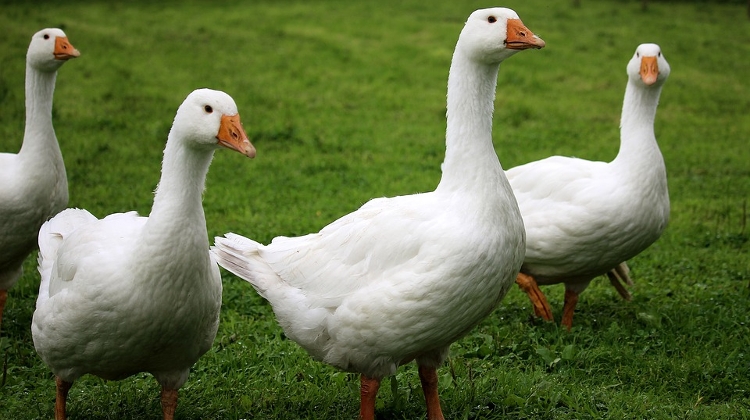 Hungarian food safety authority Nébih has announced outbreaks of bird flu in Békés County, in south-eastern Hungary, the third county in the country where the viral infection has spread.

Since late March, there have also been bird flu outbreaks in neighbouring Bács-Kiskun and Csongrád counties.

A total of 241 farms have been affected in the three counties.

In Békés County, the authorities are destroying some 23,500 turkeys in Battonya and almost 10,000 geese in Nagykamarás.