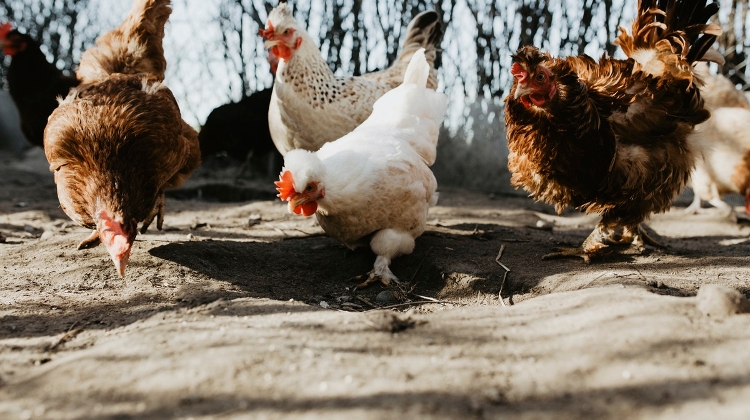 Cases of the H5N8 strain of the bird flu have been confirmed in 226 farms in Hungary’s southern Bács-Kiskun and Csongrád counties, leading to the culling of 3.5 million animals, the chief veterinary officer said.

In areas where farms stood too close to each other, 870,000 poultry had to be culled to thin the stock and stop the virus from spreading, Lajos Bognár said. The farmers’ damage totals at several billion forints, he said.

Facilities operating in line with the relevant regulations are eligible for damages from the state, Bognár said, adding that many have been found to flout a January decree to keep the animals in closed facilities at all times.

Bognár noted that bird flu was typically brought into the country by migratory birds, hence the ban on open-air poultry farming.