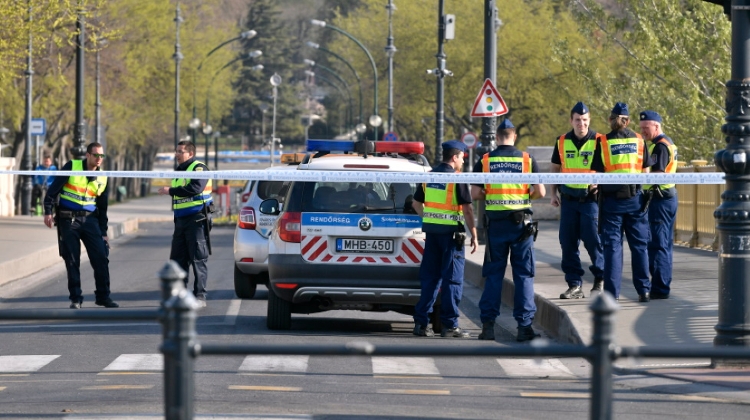 Budapest leisure hotspots such as Margaret Island, Óbuda Island and the Római embankment will be closed every day from 8am to 10pm from Friday to Monday, Gergely Karácsony, the mayor of Budapest, has announced.

Karácsony told MTI late on Thursday that the purpose of the measure was to protect Budapest residents during the Easter holidays by curbing the chance for crowds to gather in much-frequented public areas managed by the municipality.

Budapest’s chief of police has been asked to make sure the measure is enforced, he said.

Also, Karácsony instructed the Budapest Transport Centre (BKK) to suspend the bus 26 line which serves Margaret Island for four days, and for the 4-6 tram to leave out the island’s stop.