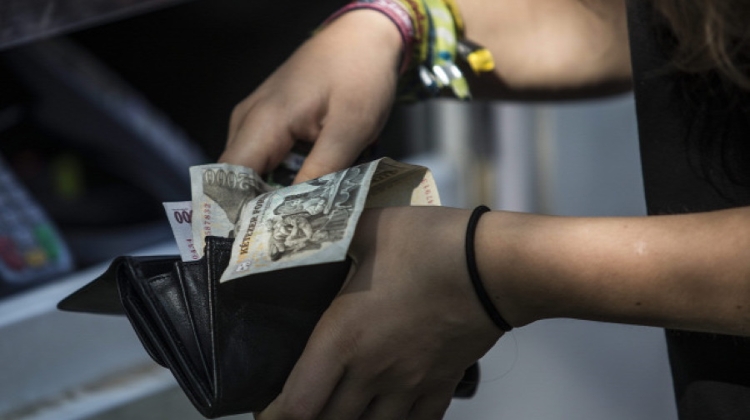 Wage growth for full-time workers in Hungary rose by an annual 9.2% in January, the Central Statistical Office (KSH) said.

The Ministry of Innovation and Technology (ITM) said in a statement after the data release that the effects of novel coronavirus on wages would be palpable, and the main challenge would be job-protection.

The ministry noted that wages in the private sector grew by 8.6%, while in the public sector, stripping out fostered jobs, they increased at a faster clip, by 9.7%.

Financial sector employees saw the biggest wage increases but other sectors such as health, construction and agriculture also enjoyed significant rises, it added.

It said Hungary had so far achieved exceptional economic performance in international comparison, and the government is drawing up an economic recovery plan to help people retain their jobs and earn a living.

Wage growth for full-time workers in Hungary slowed in January after months of double-digit growth, the KSH said. Calculating with annual inflation of 4.7% in January, real wages were up 4.3%.