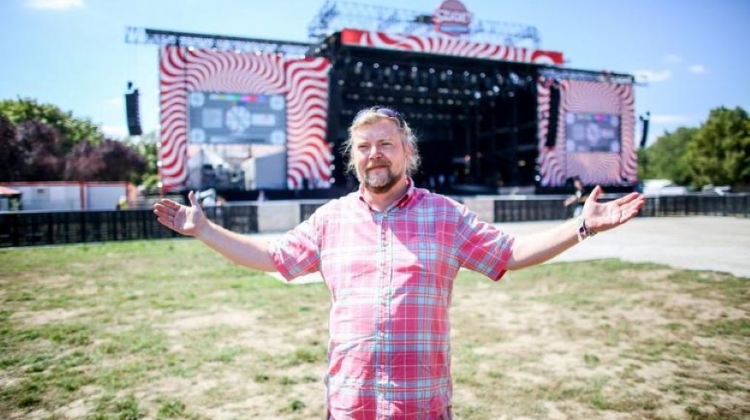 It has just been announced that events attracting more than 500 visitors cannot take place until 15 August, meaning major festivals like Sziget, Ozora, Valley Of Arts and more are affected.

The organisers of Balaton Sound, Sziget and Volt have already contacted XpatLoop to let us know that with the greatest regret they have cancelled those festivals.

Tamás Kádár, the chief organiser of the Sziget Festival, said work was under way on how best to compensate ticket holders. The Sziget Festival has been cancelled for the first time in its 16-year history, he said.

“We have no ready-made solution for this situation,” he said. This state of affairs is causing serious damage to the festival sector and endangering jobs and companies, Kádár said.

Representatives are in talks with decision-makers on an aid package, he added.

Also scheduled big concerts in Hungary will have to be cancelled, such as the Pearl Jam gig, plus beer and wine festivals must be shelved or at least postponed.

In his press briefing of today, Gergely Gulyás, Minister of the Prime Minister’s Office, also announced the compulsory wearing of face masks in shops, markets and on public transport will be implemented nationwide, as well as the continuation of online teaching until the end of May.

The Minister stressed that in the countryside movement restrictions will be replaced with new rules which are looser than before, and still everyone is expected to respect the protective measures regarding Covid-19.

From 4 May the garden areas and terraces of hotels; coffee shops and restaurants will be allowed to operate according to new conditions in the countryside.

Waiters will have to wear masks and gloves, plus tables have to be placed at least 1,5 meter apart.

Public beaches, strands, zoos and open-air museums will also be allowed to open.

In addition to everyone being asked to wear a mask or cover their mouths in such public places, people need to keep a distance of 1.5 meters, he added.

Weddings, funerals, masses, worship services can be held according to the previous rules.

Free parking will remain throughout the country, a measure that has proved its worth and has not resulted in a significant increase in traffic. It allows people not use public transport, which helps to limit the spread of the infection, he said.

The elderly are asked to leave their homes only when absolutely necessary, with the 9am to 12 noon shopping period provided for them being maintained.