UN Urges Hungary To End 'Restrictions On Persons With Disabilities' 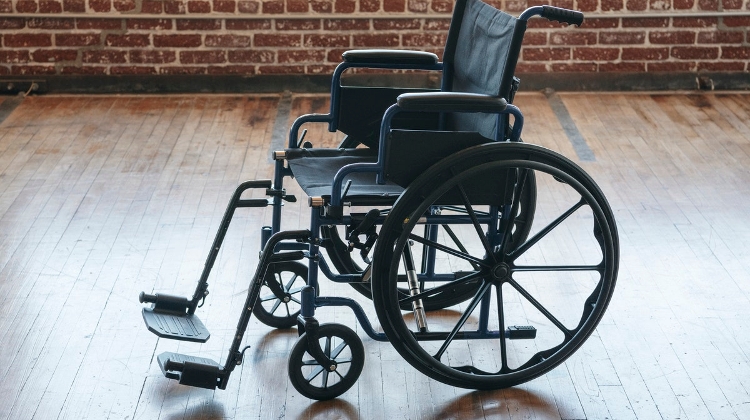 Hungary’s laws, policies and practices which often result in persons with disabilities being placed under guardianship, and in many cases being institutionalised, are grave and systematic violations of their rights, UN experts have found after an extensive inquiry.

These are among the findings and recommendations published today by The UN Committee on the Rights of Persons with Disabilities.

“At the time of our visit, some 55,000 persons with disabilities in Hungary were under guardianship, having their rights restricted and with no choice or control over their lives,” said Jonas Ruskus, Vice-Chair of the Committee.

The Committee noted that Hungary had taken measures to transfer persons with disabilities from larger to smaller institutions.

The existing national strategy, however, has yet to dismantle institutional settings and address their extremely harmful and discriminatory effects on children with disabilities’ integrity, family life and wellbeing, the report finds.

“Nearly 25,000 people with disabilities, including children age under 12, lived in institutions where they continued to face isolation from community life when we visited,” Ruskus added.

The Committee found that despite Hungary’s steps to expand social protection measures and allowances, people continue to rely on institutions to look after their family members.

“We are told that it is really hard for children with disabilities and their families to get support in the community, so they are often placed in institutions, which can be extremely difficult,” said Committee member Robert Martin who was part of the delegation.

“This discriminates against persons with intellectual or psychosocial disabilities and also impedes the transformation from an out-dated medical approach to the human rights model of disability,” said Ruskus.

The Committee found violations of the rights of persons with disabilities to equal recognition before the law, to live independently and be included in the community, and to equality and non-discrimination in line with the State party’s obligation under the Convention on the Rights of Persons with Disabilities. Hungary ratified the Convention in 2007.

The Committee’s recommendations include abolishing guardianship regimes, ending institutionalisation on the basis of disability, providing reparations for persons with disabilities seeking redress for being institutionalised, and redirecting financial resources, including from the European Structural and Investment Funds to support independent living and inclusion in the community.

“If the Committee’s recommendations are put in place, it will make a difference to the lives of many children and adults with disabilities and their families in Hungary,” said Martin.

The full report and the observations of Hungary can be found here.