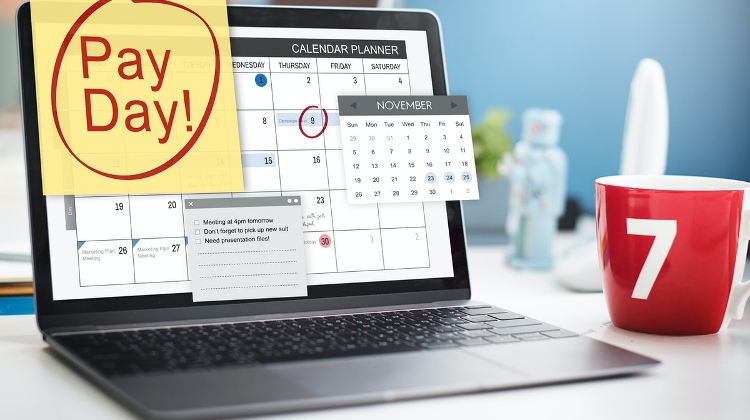 Average gross earnings amounted to HUF 377,300 in February 2020, 9.1% higher than a year earlier, according to data by the Central Statistical Office (KSH) says.

Average gross earnings were the highest in information and communication (HUF 664,800) and the lowest (HUF 253,400) in accommodation and food service activities.

Average gross earnings of full-time employees under the age of 25 reached HUF 280,000 in January-February 2020.

Average gross regular earnings (gross earnings without premiums and one-month bonuses) were estimated at HUF 357,500, 10% higher than a year earlier.

Along with the 4.5% rise in consumer prices compared to the same period of the previous year, real earnings increased by 4.5%.

KSH notes that the economic effects of the coronavirus epidemic have not yet affected the period under review.