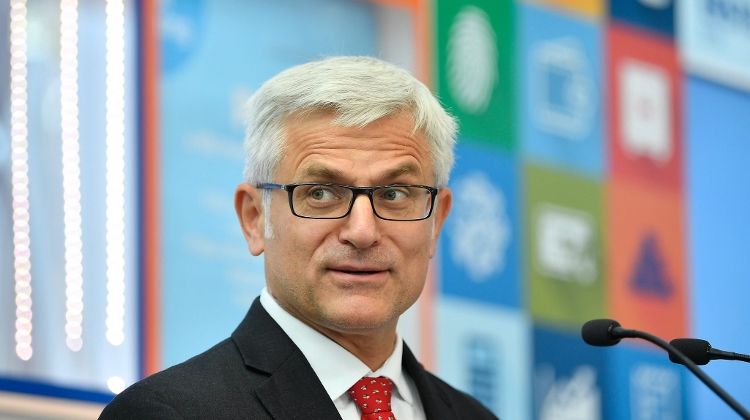 Hungary can avoid a crisis similar to the one in 2008 thanks to measures taken by the government and the National Bank of Hungary (NBH), as well as the country’s stable banking sector, Radovan Jelasity, the recently elected chairman of the Hungarian Banking Association, said in an interview with MTI.

“Macroeconomic fundamentals are stable, the general government deficit is modest, the banking sector is stable and economic growth was robust until early in March, which gives cause for confidence,” Jelasity, who also heads the local business of Austria’s Erste Group, told MTI.

He said the banking sector entered the current crisis in an “entirely different state” than it did the 2008 global financial crisis.

In 2008, when the sector’s loan-to-deposit ratio stood at 152%, making lenders reliant on foreign refinancing, he said. The same ratio reached 75% in 2019, allowing banks to finance lending from deposits or buy government securities, he said.

Retail lending stock is now entirely denominated in forints – unlike in 2008, when Swiss franc-denominated loans were the most popular retail lending product – and NPL ratios are lower, Jelasity said. Banks have ploughed back earnings into their businesses, making them capital strong, he added.

He noted that the banking sector had given its “full support” for government measures responding to the crisis, even for a moratorium on repayments of retail and corporate loans which will generate a loss of about 30 billion forints (EUR 84.5m) for lenders.