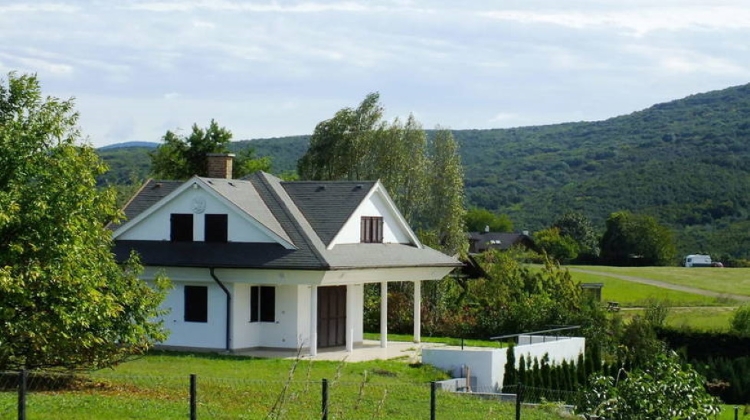 As a result of the extended home office working, which has become more widespread in the recent period, a new kind of demand has appeared at Lake Balaton and in other rural locations, according to Magyar Nemzet.

According to Balaton realtors, more and more people are renting out accommodation near the lake for a few months.

And if the opportunity to work from home remains for a longer period of time, for many, it may bring a permanent shift to opt for a quieter small settlement instead of the big city.

“It seems that home office is functional, many people have equipped it, and they could even imagine this kind of work in the long run,” explained Erika Rajczi, the office manager of the Openhouse intermediary network in Balatonfüred (125 km southwest of Budapest).