No Giro d’Italia Race In Hungary 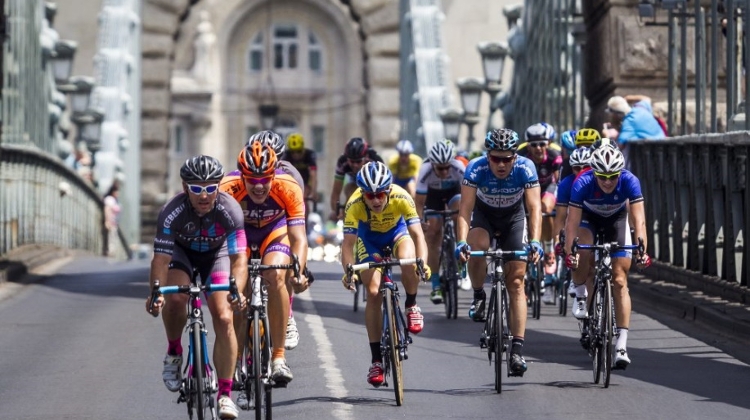 Neither the opening stages nor any other part of the Giro d’Italia bicycle race will be held in Hungary this year, it was announced yesterday.

International cycling federation UCI on Tuesday announced that the Italian cycling competition, originally scheduled to start in Budapest in May, will start on October 3.

Hungary agreed to pay Ft 7.8 billion for the right to host three stages of the Giro, with a view to showcasing Budapest in the springtime, but is not willing to play host in October, according to earlier reports.

The cancellation of the Hungarian stages means that race contestants, organisers and cycling team personnel will not need to travel.

In addition, Hungary wants to host a sporting fiesta rather than a limited sports event, Magyar Nemzet writes.

The Hungarian state has not yet paid the licence fee.

The question remains whether Hungary will host three stages of the race under similar conditions in 2021 or whether the idea will be removed from the agenda, the newspaper adds.