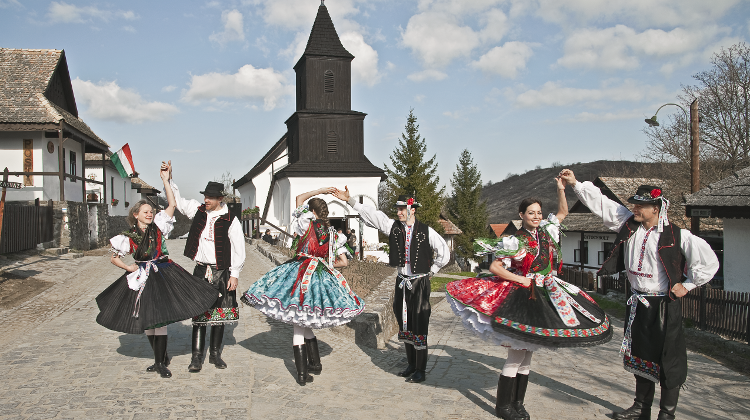 The castle’s area and the village’s museums will reopen and in the centre a farmers’ market will sell home-made foods and an arts and crafts market will offer hand-made goods, Péter Kelecsényi told MTI.

Local shops and restaurants will also reopen for visitors who can also meet local craftspeople presenting their work in their courtyards and locals scaling the streets in their traditional costumes.

Hollókő is a Palóc ethnographic village in Hungary. ‘Hollókő’ means ‘Ravenstone’ in English and this name is in connection with a legend.

According to the story, the lord of the castle captured a beautiful girl, but her nanny was, in fact, a witch. The nanny made a deal with the devil that he would help her release the girl.

Servants of the devil concealed themselves as ravens and stole the stones of the lord’s castle. Castle of Hollókő was built from these stones later on.