Video: Hundreds Of Police In Major Drug Raid In Hungary 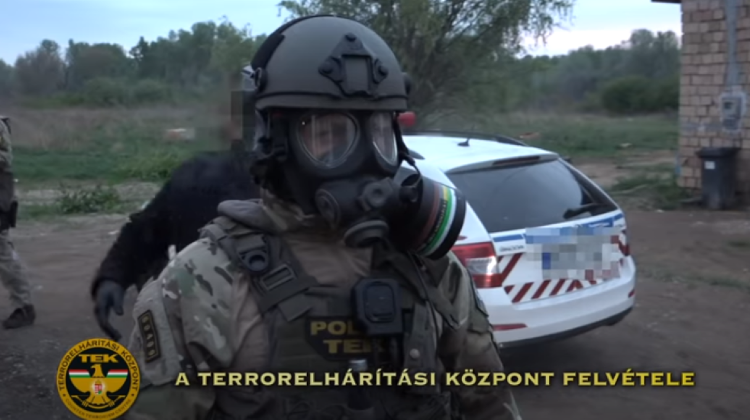 Some 200 police officers riding in 65 cars, along with six Counter-Terrorist Centre units, raided 22 locations on Tuesday morning as they cracked down on a criminal gang which has been dealing in a new psychoactive substance, police announced yesterday.

Police detained 23 people, and questioned two as witnesses and 21 others as suspects of involvement in a criminal organisation.

The gang reportedly sold the substance – known as kristály (crystal), hópihe (snowflake) and kréta (chalk) – in one-kilogram packs for Ft 3,000-5,000 per dose.