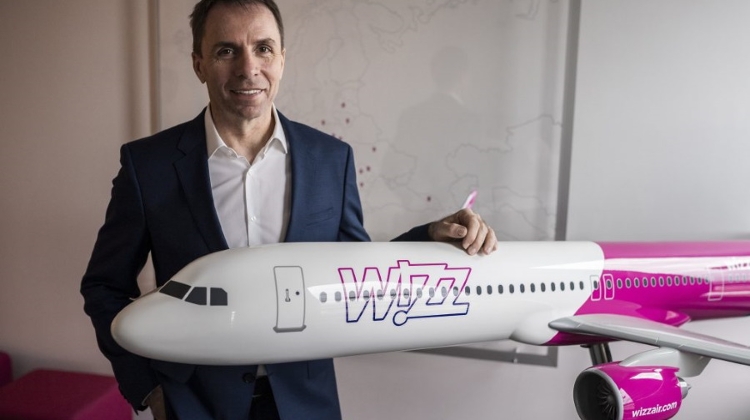 Europe's aviation industry is beginning to show signs of recovery, as Budapest-based Wizz Air became the first airline on the continent to resume flights since COVID-19 devastated the sector.