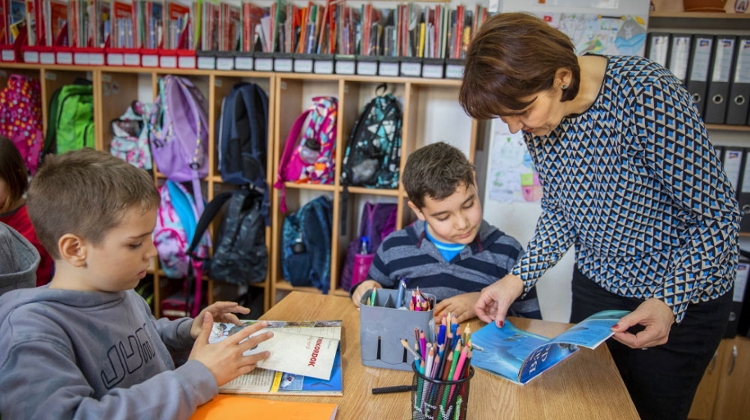 The Budapest mayor’s office recommends that classes in schools should start at 9 a.m. rather than at the customary time of 8 a.m., as part of an effort to prevent a second wave of the coronavirus epidemic.

The city said in a statement on Monday that during the rush hour of 7-8 a.m., one-third of those on public transport are high school and higher education students.

In order to avoid overcrowding in public transport, the Budapest Transport Centre (BKK) and the city leadership recommend that schools start classes start at 9 a.m.

Lajos Fajcsák, a senior official at BKK, showed in a presentation that the number of vehicles could be reduced by 20% if classes began at 9 a.m.

Deputy mayor Erzsébet Gy. Németh said school principals are invited for consultations on how to put the idea into practice.