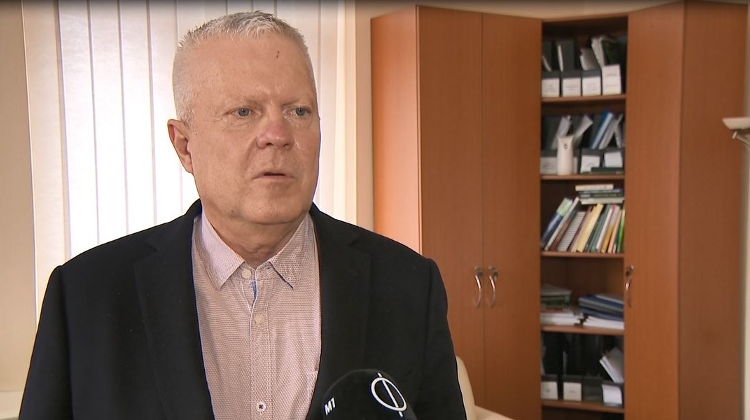 A second wave of the novel coronavirus epidemic "may be unavoidable", so it is crucial that people continue keeping a distance from each other, the head of the National Haematology and Infectology Institute said.

Speaking to public news channel M1, István Vályi-Nagy underscored the importance of the role the public would have to play in preventing a second coronavirus wave in Hungary and spoke highly of the country’s handling of the epidemic so far.

He said Hungary owed its effective response to the epidemic so far in large part to the government and the public health sector’s accurate estimates of the path the virus would take.

Vályi-Nagy said that 13 out of 15 patients who had been given blood plasma therapy have now recovered and been released from hospital.

All of them were either suspected or confirmed to have had the virus in their blood, he said. Two patients, however, have died, he added.

He said that the therapy was still in an experimental phase, and was only being applied in serious cases due to possible side effects.

The therapy is considered especially high-risk for people with underlying coagulation disorders, he said.

Experiments with other therapies are under way, including a steroid treatment which is already applied in Hungary, the expert said.