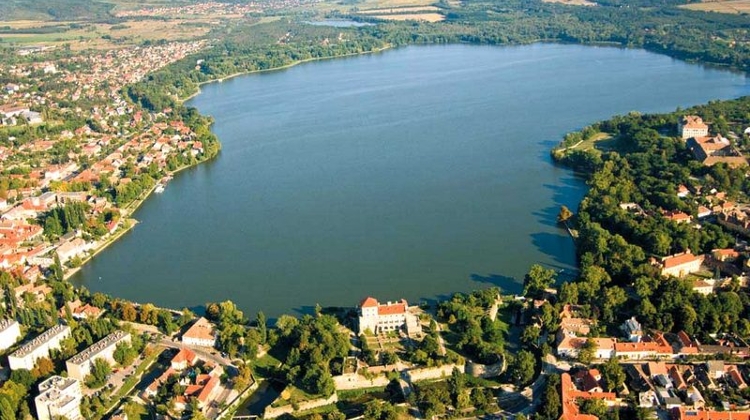 Two LMP politicians have asked US actor Bruce Willis - the global face of the Hell Energy Group in a recent advertising campaign - to speak out against what they say will be an environmentally damaging hotel project planned by an affiliated company.

Avalon Center, which is associated with the Hell Energy Group, wants to build a 120-room luxury hotel on the shore of Öreg-tó in Tata, western Hungary.

LMP MP Péter Ungár and co-president János Kendernay told Willis in a letter that the project would lead to “severe ecological destruction” in the surrounding area.