Facebook Liked By Hungarians, Authority Warns Of Fake News On Such Social Media 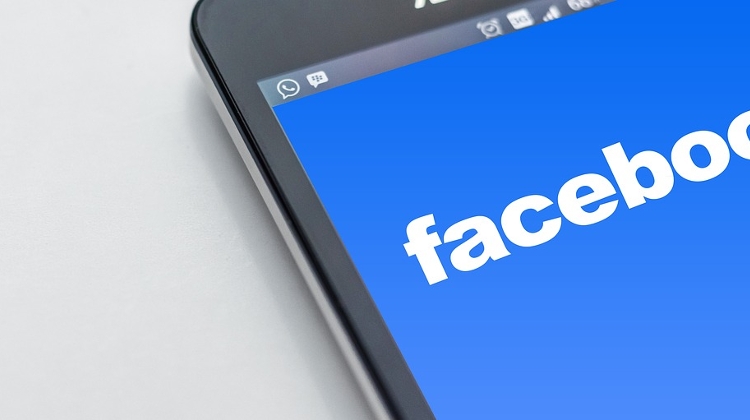 Hungary’s public media authority (NMHH) has warned that social media is rife with fake news. The authority said in a statement that 53% of respondents to a survey had come across fake news on the internet, with 47% saying they saw fake news on social media.

Fully 60% said they had come across harmful content on the internet, including the promotion of paedophilia, racism, terrorism, and drug abuse, with fake news high on the list.

Citing figures from the European Commission, the authority noted that Hungarians top the list of the keenest social media users, with 78% visiting social media sites regularly and 77% using Facebook at least once a week.

Fifty-one percent of Hungarian Facebook users are “very active” commenting on others’ posts and sharing their own content, the statement added.