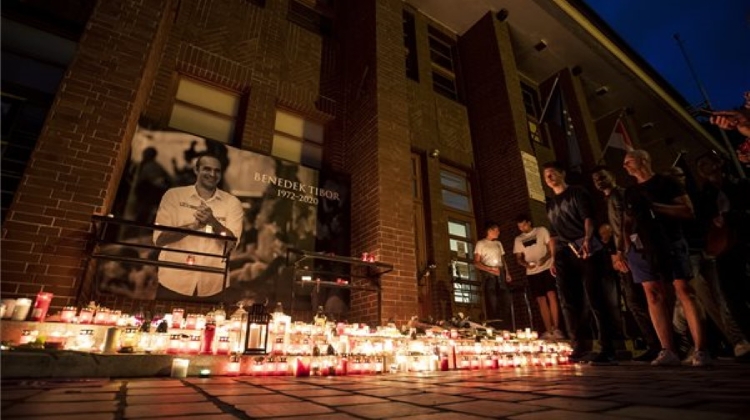 Benedek, aged 47, died on Thursday morning after a serious illness, the family said.

In 2000 he was voted into the Hungarian water polo team of the century.