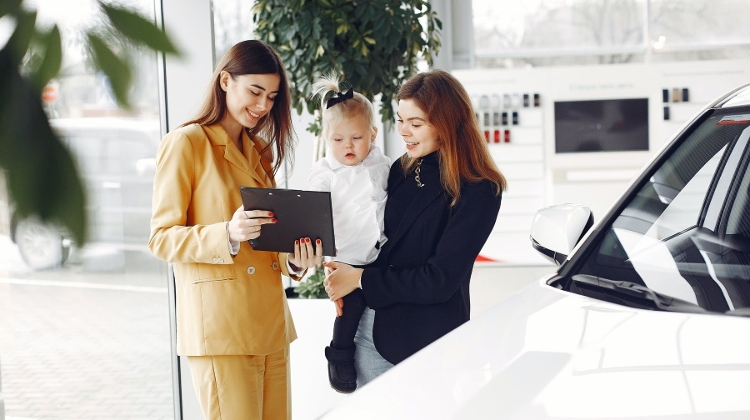 Due to the coronavirus epidemic, the number of new passenger cars placed on the market in the European Union fell sharply in May, by more than 50%, rising to 54.5% in Hungary, says azuzlet.hu.

According to a report by the Association of European Automobile Manufacturers (ACEA) 581,161 passenger cars were registered in the 27 member states of the European Union in May, 52.3% less than a year earlier.


In better news, capacity has risen to 76.3% of the pre-COVID level in April from 55.1% in March. In the months leading up to the global outbreak, year-on-year declines of 7.4% in February and 7.5% in January were measured.