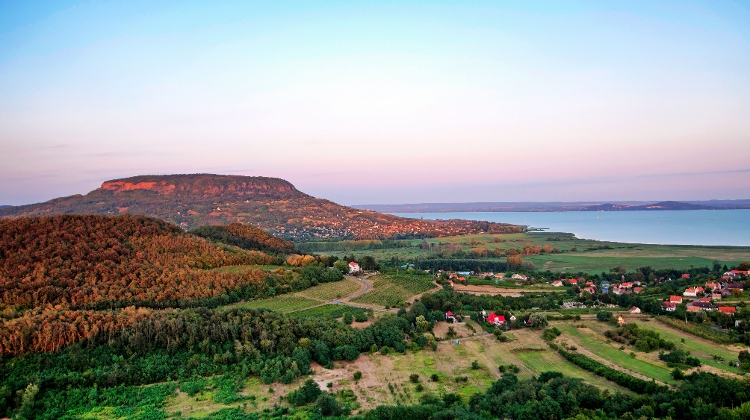 Figures not reported by the MTÜ show that there were 596,000 domestic tourists in May of last year, who spent a total of 1.2 million nights.

Due to the restrictions on international travel imposed during the epidemic, domestic guests represented 94% of all numbers last month, accounting for 82% of all guest nights.

About two-thirds, or 278,000 guest nights were realised after restrictions were eased from May 18, a clear sign of revival, the MTÜ underlined.

The ten most popular cities to stay in were Budapest, Debrecen, Gyöngyös, Győr, Balatonfüred, Várgesztes, Székesfehérvár, Szeged, Siófok and Eger.