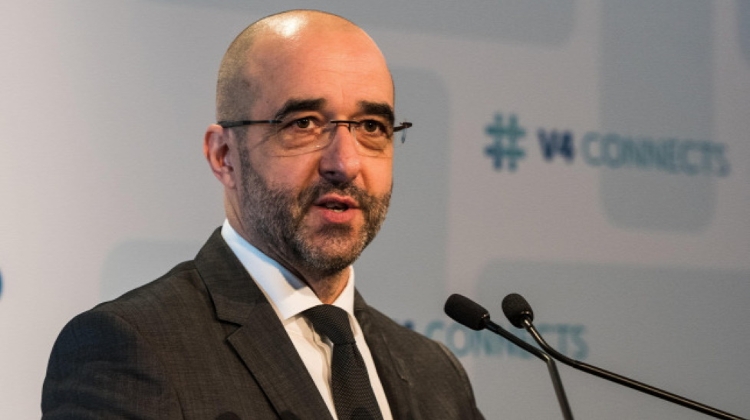 The novel coronavirus pandemic has been a stress test for governments, local communities and economies all over the world, State Secretary Zoltán Kovács said in a BBC programme.

Kovács said that Hungarian health care did well in that test, however, its weaknesses were also demonstrated.

Those deficiencies, such as a lack of supplies, were similar to those in other European countries, he said, adding that the experiences gained could become useful in the future.

Answering a question about the Hungarian government’s special powers during the state of emergency, the state secretary said that the government’s power was based on a huge democratic mandate and a two-thirds majority in parliament.

That position enabled the government to take firm and timely action at the time of crisis, Kovács said, adding that the figures have proven the efficiency of those actions.

Concerning a suggestion that large companies had increased their revenues during the pandemic while others went bankrupt, Kovács said that Hungary’s representatives in the European Union were working to highlight that fact and that the bloc should protect itself against such challenges.