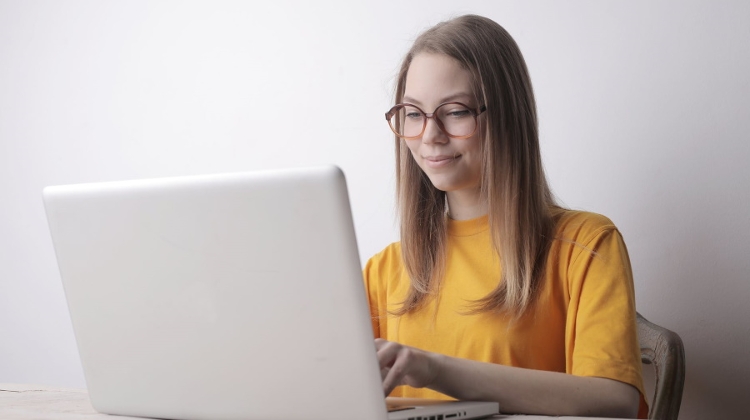 Although Hungary’s unemployment rate fell to an all-time low of 3.5%, coupled with record high employment of 4.5 million in 2019, large regional differences persist, according to a fresh report by the Central Statistics Office.

The employment rate was highest in Budapest and Western Transdanubia, at 74% and 73.8%, respectively, while two eastern regions and Southern Transdanubia reported 65-66% rates, indicating an 8.7% gap between the best and worst performing regions.

Similar tendencies prevail in the jobless statistics. The difference between regions with the highest and lowest unemployment rates was seven percentage points, as unemployment was lowest in Győr-Moson-Sopron county at 1.2% and highest in Szabolcs-Szatmár-Bereg county at 8.2%.

The job vacancy rate ranged from 1.4% to 3%. Even in counties with high unemployment, there were unfilled positions, as skills mismatches and structural problems characterise the labour market, according to the report.