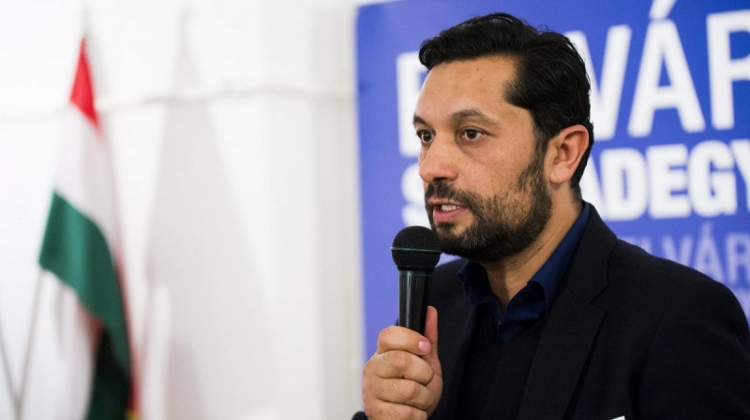 Police are investigating the death of Roma rights activist László Bogdán, who was the independent mayor of Cserdi in Baranya County, in southern Hungary.

The mayor’s office was informed about his death earlier on Tuesday, Gizella Papp, a local municipality employee, said.

His family has asked that no further details be published, she said.

Bogdán, aged 46, was the mayor of the village since 2006 and was the deputy mayor and local representative in the preceding four years.

He received the Raoul Wallenberg award in January this year in recognition of his efforts to promote the peaceful coexistence of members of the minority and mainstream.

Karácsony wrote on Facebook that Bogdán had “carried on his shoulder our shared burdens: poverty, discrimination, hopelessness and dogmas. Burdens we should have long freed ourselves from…”.