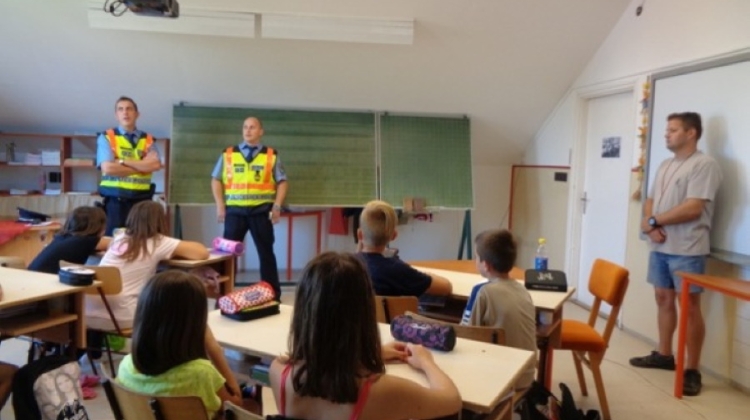 He added, however, that there are educational institutions in every part of the country where the introduction of a school guard force is justified.

He said the school guards will be recruited by the police but that has yet to begin since Parliament voted for a bill to that effect only on Friday. Once it enters into force, recruitment can begin so that the training of the first school guards can start in August, he added.

For now, there will be no school guards in church-run or private schools but that will be possible later if so requested, said Maruzsa.

Unarmed School Guards To Be Introduced In Hungary