Budapest Airport Passenger Numbers Down Over 80% In July 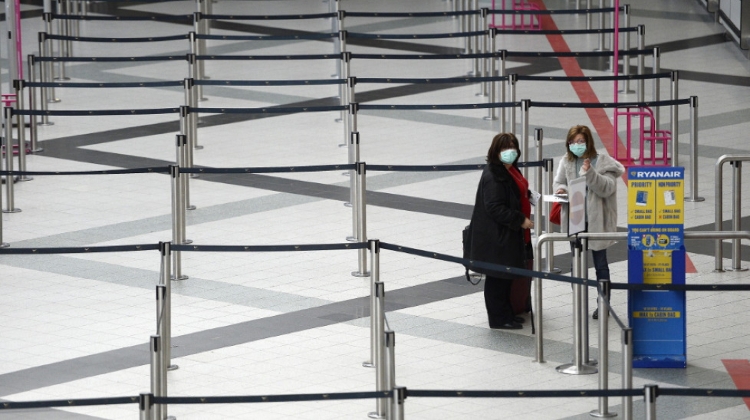 The number of passengers at Budapest’s Liszt Ferenc International Airport was over 80% down in July compared to the same month last year but there was a three-fold increase compared to the previous month, the airport operator said.

Budapest Airport said in a statement that 301,000 inbound and outbound passengers were registered in July this year, 81% down from July last year.

At the same time, there was an increase in the number of relaunched flights following cancellations caused by the novel coronavirus epidemic and the number of passengers grew three-fold compared to June, it added.

In August, a total of 500 direct flights operate from Budapest to 98 destinations each week and the willingness to travel appears to be on the rise, with passengers feeling safe at the Budapest airport, it said.