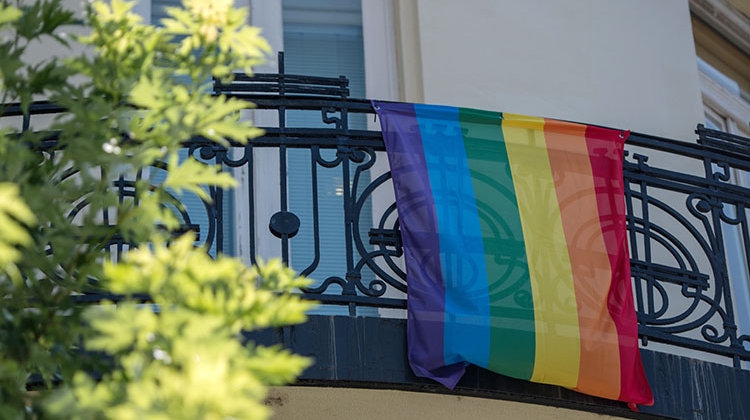 The Pride Parade in Budapest has been cancelled due to the Coronavirus contagion, however organisers are preparing alternative events as the annual Pride Festival goes ahead.

Festival organisers offer 37 events under the slogan “Take Back Your Future,” among them:

Aurora club in the Eighth District, which allegedly has been a target of harassment by authorities.

This annual Pride festival takes place in 2020 between August 14-23 - read more at the official site here.