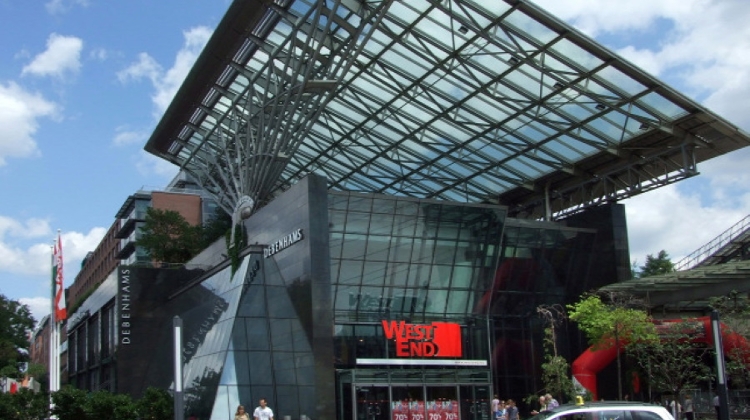 Westend, located in downtown Budapest next to the Nyugati Railway Station, celebrated the 20th anniversary of its opening last year.

However, apart from celebrations, last year was especially significant in the life of the mall as it marked the debut of a new logo, as well as the beginning of a major overhaul.

According to the organizationʼs website, every year, the Superbrands research team conducts a comprehensive survey of the best brands operating in Hungary.

The brand database is further filtered by an independent list of the strongest brands based on professional criteria, GfK measurements, and Bisnode risk index. The final decision on the award is made by a non-branded professional committee.

Participation in Superbrands is by invitation only.