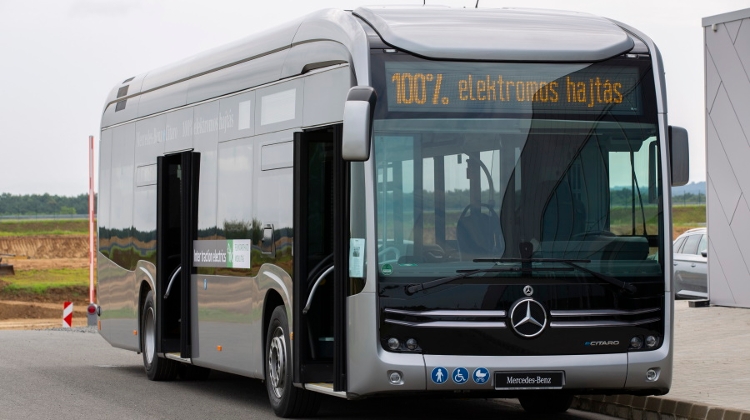 The government's Green Bus Programme will facilitate replacing 50% of conventional buses in Hungary's largest cities by low carbon emission ones within the next ten years, the minister of innovation and technology said in Zalaegerszeg, in south-west Hungary.

László Palkovics said that making transport greener was a key component in the government’s commitment to achieve climate neutrality in the country by 2050.

According to a government decree, Hungarian cities with over 25,000 inhabitants will be banned from buying other than emissions-free buses for public transport, while the government has committed itself to providing co-financing to the acquisition of electric buses.

He said that in the next ten years the government will assist cities with county status with a total 36 billion forints (EUR 104m) when they buy electric buses, and suggested that the government’s co-payment could exceed the originally planned 20% of the price.