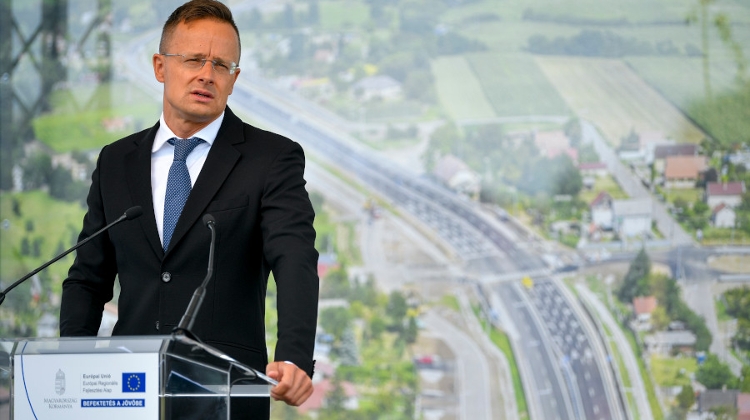 Pictures published by Átlátszó showing Péter Szijjártó holidaying on a luxury yacht owned by businessman László Szíjj “violate my sense of justice,” the foreign affairs and trade minister said yesterday in response to questions about the scandal.

Speaking to reporters at the opening ceremony of a renovated section of highway 471, he said “my life is an open book, because 100% of my time is devoted to work”.

He also went on to say that this does not apply to his private life, which he asks everyone to respect. He also revealed that besides his family, some friends were also with him on the yacht.

Questioned as to why he spent his holiday on the billionaire’s yacht, Szijjártó said family vacations are a private matter.

He did not answer the question of what he paid for the yacht holiday.