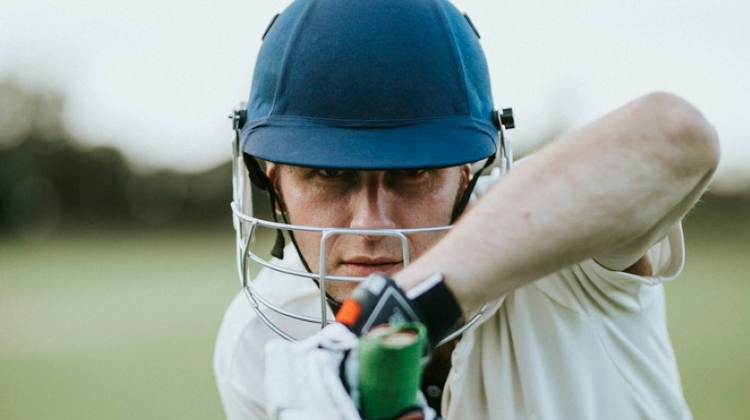 The next event of the European Cricket Series (ECS), held in Hungary on the weekend of August 22-23 will be filmed and streamed live over Facebook and Youtube.

The event will consist of fast-paced matches of 10 overs per side (T10), and will culminate in a final on Sunday afternoon to crown the inaugural Hungarian ECS T10 Champions.

Entrance to the ground will be free for spectators.

"We are very excited about the partnership with ECL," says Márton Kis, chairman of the HCA board. "They have already held many successful competitions across Europe this summer and I really hope the event on August 22-23 will increase the profile of the sport in Hungary and encourage more participation."

Cricket is followed by more 2 billion people globally and the ECS events have attracted hundreds of thousands of viewers on Youtube, according to the press release.

Organized league cricket has taken place in Hungary since 2007, and in 2012 the HCA achieved Affiliate Status with the International Cricket Council (ICC).