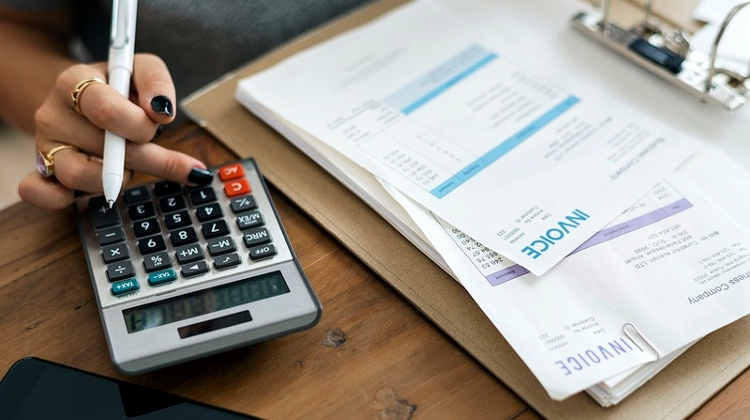 Counter measures against VAT evasion have been successful, Finance Minister Mihály Varga said, adding that before online reporting started, Hungary was among the countries with the highest evasion rate.

The government launched its countermeasures in 2014, with the introduction of online cash registers that are connected to the tax authority.

In 2015, the electronic freight transport system Ekáer was launched.

In 2018, online invoicing was established. That year the evasion rate dropped by 5.1 percentage points.