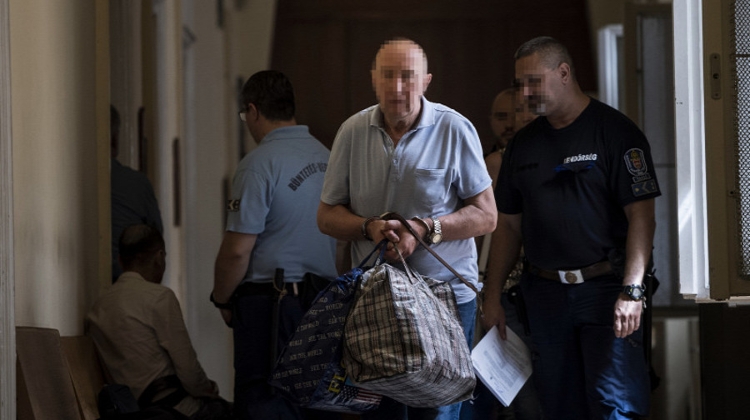 The trial of the Ukrainian boat captain, charged in connection with the deadly boat collision on the River Danube last May that resulted in the deaths of 27 people, continued with the presentation of evidence and his sworn testimony.

On May 29, the Viking Sigyn cruise ship collided with the Hableány sightseeing boat which had 33 South Korean tourists on board and a crew of two Hungarians. Seven tourists were rescued from the water after the collision.

One of the bodies has not been recovered. The cruise ship’s captain has been charged with fatal negligence and failing to provide assistance to persons in danger.

Those acts are punishable under Hungarian law by prison sentences of 2-11 years.

At court, the defendant refused to give provide new testimony or to answer questions. In his testimony at an earlier stage of the investigation, the captain said he did not notice the Hableány had turned to overtake the Viking Sigyn.

He also said he had not received any relevant communication over the radio.

The trial that had been under way in the spring was postponed due to the coronavirus epidemic.