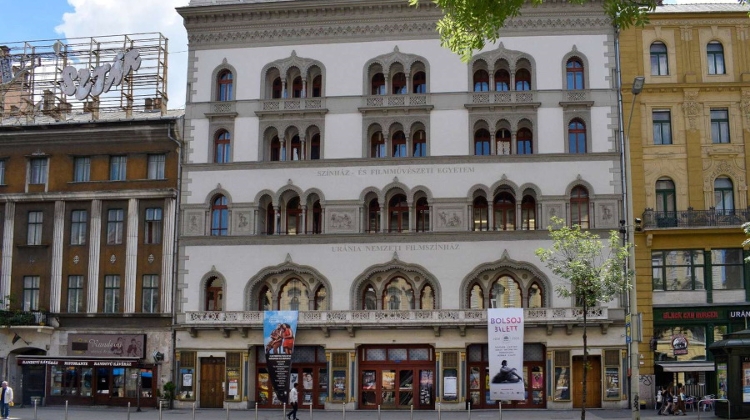 Buildings housing the University of Theatre and Film Arts (SZFE) are for sale, according to reports.

The Ódry Stage will be abolished and replaced by the nearby Urania cinema as the university’s stage. The Vas utca residence for college students will cease to exist.

The new management of the university told ATV that they are focusing on the recommencement of education from February 1, following the strike by students and some faculty that began three months ago.

They said the resumption of classes will come with many novelties because the occupation of university buildings made it impossible to have normal education at the SZFE in the autumn.

Neither students nor faculty will be put in a worse position, and will experience great progress, they said.

Students told ATV that they had learned from the szfe.hu website that some of the administrative staff had moved to the Infopark.

Budapest Film & Drama University To Be Shut Down Until February 1