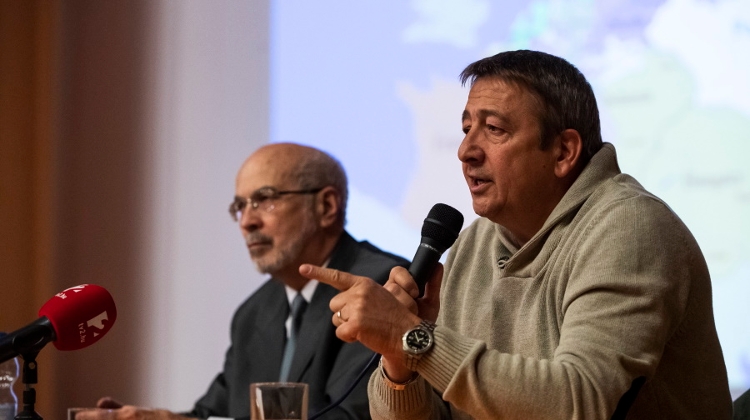 She said Bayer himself previously told Azonnali in an interview that he had obtained an apartment in the Castle under a sham contract, circumventing the provisions of the Housing Act.

He later denied admitting to any wrongdoing in the interview.

Naszályi announced after the publication of the interview that an investigation would be launched.

The investigation concluded that “Bayer harmed the residents of the district with a sham exchange of flats”, the mayor said.

Naszályi stressed that Bayer was not the only one investigated, as all “suspicious” con-tracts concluded by her Fidesz predecessor were reviewed.

The council filed several lawsuits because of bogus housing contracts last summer. Bayer was not included because “the proceedings were not politically based”, the mayor said.

In response, Bayer said everything was arranged in accordance with regulations, and added “See you in court”.