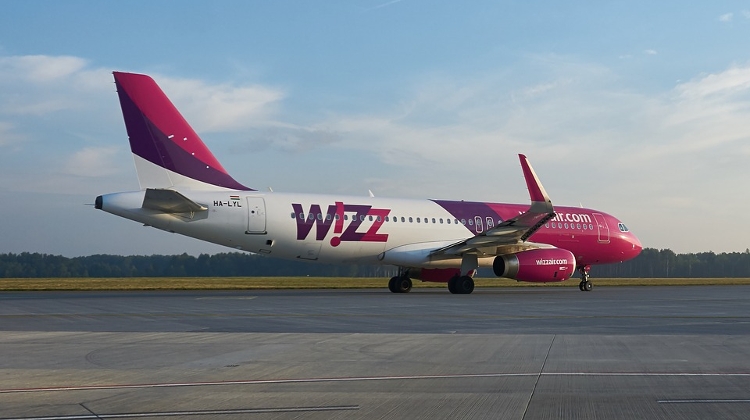 Wizz Air suffered a €116 million net loss in the fourth quarter of 2020, after a €21 million profit one year earlier, the low-cost airline announced on Thursday.

The amount of cash held by the company dropped by 20% to €1.2 billion, which is still considerably high, Portfolio observes.

The load factor or seat occupancy rate shrank from 96% to 63%.

The airline issued €500 million of debt in a three-year bond in January, the company’s first bond issue.