Restaurateurs 'Have Been Bled Dry' In Hungary 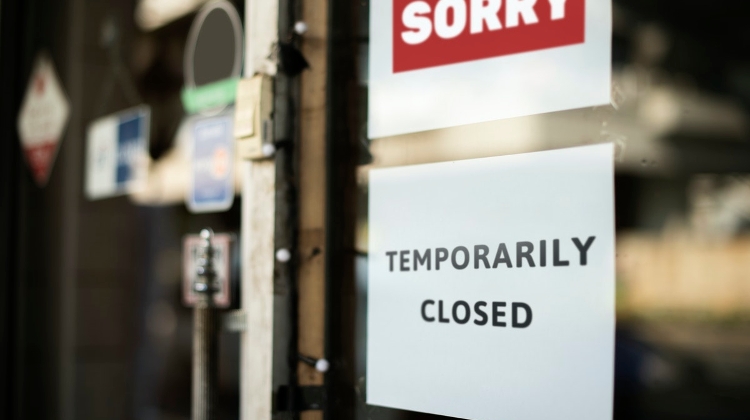 Many restaurants may be forced to close permanently if they are not permitted to reopen soon, one of the country’s top restaurateurs has warned.

Károly Gerendai, owner of the Michelin-starred Costes restaurant, told Magyar Hang that the situation is unacceptable to many people, so it would be good if the cabinet allowed the re-opening of restaurants to go ahead under reasonable conditions.

Restaurateurs are unhappy because “they have been bled dry, they have used up all their reserves and find themselves in a hopeless position.

While they cannot open their restaurants for months – and according to every indication this will remain so for some time – practically nothing of the wage compensation promised by the cabinet earlier has been delivered due to slow and sluggish red tape. The situation is really unacceptable to many people.”

However, Gerendai said he does not consider the “disobedience movements” a good direction, since in the absence of adequate regulations they are not expedient either epidemiologically or for business considerations.

He argued that the opening and visiting of restaurants under stringent regulations would not constitute any greater epidemiological risk than allowing stores and shopping malls to remain open.

Hotels & Restaurants Could Stay Closed Until May In Hungary

Official: Restaurants To Reopen Only Once Mass Vaccinations Under Way In Hungary 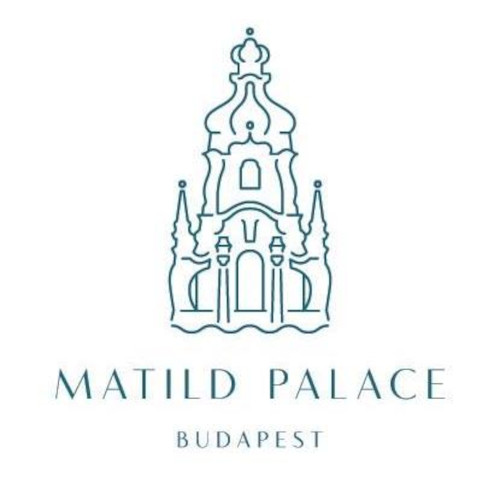